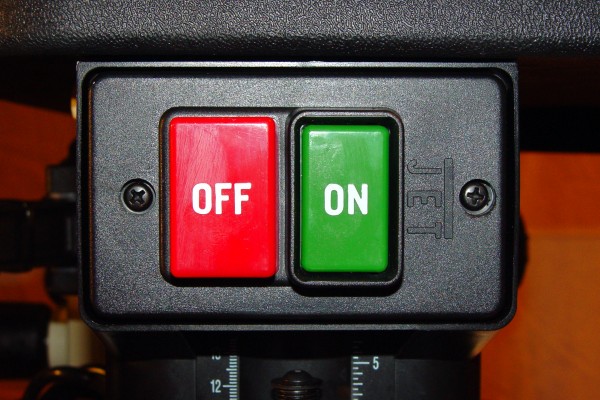 We get questions all the time regarding the history of UA Business Software so we wanted to give you the low down!

Since its inception, the people behind UA Business Software have been ground breakers taking advantage of new technologies and applying modern techniques to long standing problems. This was true in the beginning of the company and is true today.

After some early success, the name of the product was changed to UA Corporate Accounting. This name was change was done in conjunction with the creation of a reseller channel through which several thousand copies of the product were sold.

The UA acronym has stood for Universal Access, Universal Accounting and even Uncle Albert (as an ode to the Albert Einstein). Regardless of the name, UA was quickly adopted as the accounting product of choice as its go to market focused around an open source model where customers received the product source code which enabled them to customize and extend the core account functionality to meet their own specific needs.

This open source model led to the development of a tool that would become the centerpiece of future product releases and is central to the UA Business Cloud being launched on June 6th, 2014. Mark your calendars!

Stay tuned! Our next blog will be about the development and evolution of the Application Wizard!